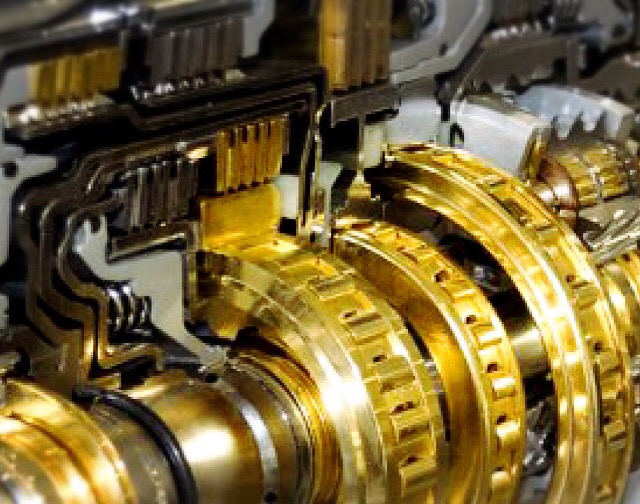 ﻿
On the day I first published my story on American jobs, Ford announced that they will open 2 plants for major auto parts (engines and transmissions) in Mexico.

It’s unclear at this point if that includes the 100 speed transmissions for both Ford and GM.

Perhaps impending tariffs should include major parts, not just final automobiles that are “assembled in the USA (or Canada: that counts as USA by NAFTA)” by robots.

One thought on “American Jobs Part 1a”