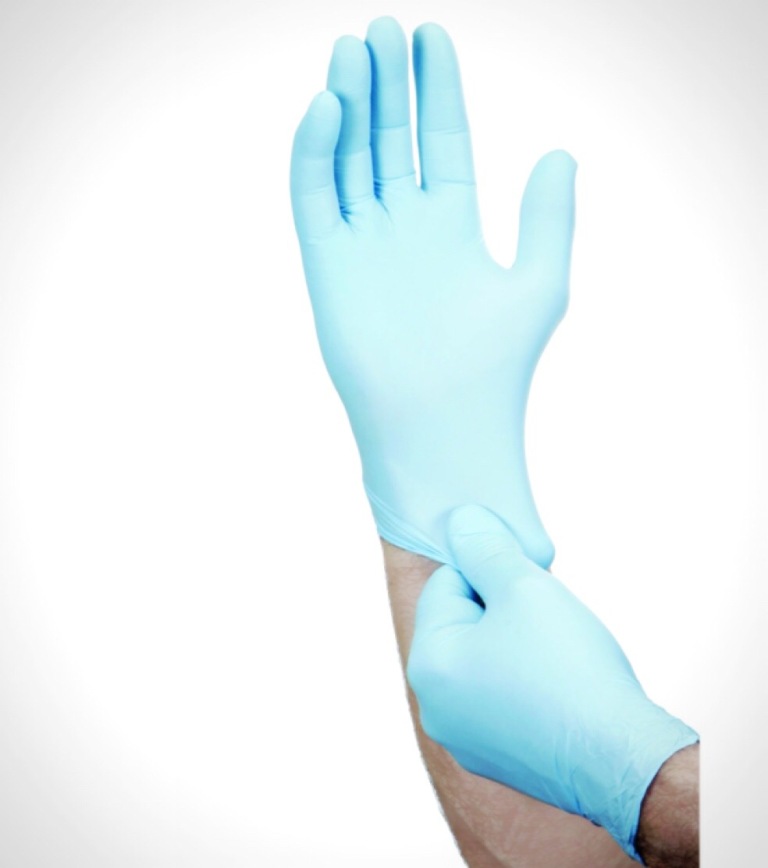 I’ve been thinking about how to compose this post.

Standing in our truth.

“OMG, why?! Not you, Suzewannabe! Get OUT of debt and STAY OUT!”

Retirement house meets selling of ranch in parcels. We only had the brilliant revelation of parceling the ranch AFTER the summer selling season and before winter.

Winter was coming and only 1 of 4 ranch parcels had sold by early December.

Interest rates were beginning to rise and are projected to rise 3/4% in 2017. By September 2016, we were getting nervous about losing our retirement unicorn house.

“Well, you could just build.” say those who have never attempted to build a house. A construction loan would have to be involved here, plus the headache of paying the contractor as things get built to our liking. One of our good friends had the legal nightmare of a shady subcontractor putting a lein on his home and claiming he hadn’t been paid. Turns out that this guy wasn’t even on the build job.

Major surgery or building a house? I will take surgery every time. And that’s with MoviPrep, lots of cardio, and no alcohol for a year involved.

Don’t  worry, this reference will be useful later…

Building a house in Arizona would involve living in a camper nearby for 2 years to supervise all the F%^*ups that happen when building a house correctly with plans and reputable builder.

“See this, on this here blueprint, Ned?, This here is a BATHROOM and it need WINDERS and the house, well, it’s BACKWARDS”…

This really happened to me in Houston with a well-known builder. I checked on the build progress every day after work and things went awry quickly.  I legally pulled out of that nightmare deal. I checked on that house a year later and it was next to a huge, more expensive house whose owners had a deep love for every and all statues that could fit in the front yard.

One of the statues may have been an orangutan…

Back to our current situation…

A mortgage was all about TIME. Time to to fill the gap between selling the ranch and buying said unicorn property in Arizona.

Remember from my last post, we had the house on a long, 18 month escrow. That means the sellers take it off market and we put money at risk in an escrow for 18 months to get the cash to buy outright.

With the oil crash of 2015, only weird buyers were looking for larger lots of Texas black prairie land. One company offered to buy all of it at full asking price, but wanted to drill without risk to them AND before purchasing the property to create open surface contamination disposal pits. As geologists, we know a thing or two about get-rich-quick companies and nasty, naturally occurring things that come out of the deep deep ground brine like arsenic and radioactive ickies.

Not only “no”, “hell no” was our response. Others not only had insulting lowball offers, but wanted to tie up the house during the summer, contingent on their house that wasn’t even on the market yet. Now WE were in the seller’s seat and knew what sort of earnest money we expected. Our levers were earnest money and cash.

So we got creative and sectioned the ranch in parcels by October-really, the last of “summer” in Texas.

And we blinked at 12 months on the unicorn escrow with rising interest rates looming.

We Movi-prepped for a mortgage. We went to annual credit report.com to fix credit report errors (there are always errors). We also went to myfico.com to get the 3 “playing with debt” FICO scores, figuring that underwriters of mortgages would only look at the FICO and not manually underwrite.

And then we applied, certain that we would sail through the process; upstanding, tax-paying, debt-free, orangutan-free citizens and all.

In 2008, if you had a pulse, but no job, you could get a jumbo mortgage on a mansion you couldn’t afford with 0% down. These C-rated high-risk mortgages were then sold as low risk, grade A bonds in the market and re bundled as AAA bonds to hide the lie of risky mortgages. This shady practice then rippled through the economy and crashed it for a few years. See the film “The Big Short” – its excellent.

Even though the banks were bailed out at taxpayer expense, they are now so risk averse, that getting a mortgage is like having a colonoscopy.

And get the MoviPrep…

For months we were put through the paces sending document after document to the underwriters. We were treated like Walter and Skyler White; meth kingpins and money launderers: “Ah Ha! What is THIS monthly charge here?!” they demanded, certain we had liabilities that we hadn’t disclosed.

“Um…It’s the guy that cuts the lawn at the ranch.” said we.

I think the underwriters were actually disappointed NOT to find something for which they might get a “I caught a bad guy” trophy for their cubicle at work.

I can picture the trophy, dipped in gold with an old-timey crook wearing a striped shirt with a ball-and-chain ankle.

I suppose we wouldn’t have minded the rat-terrier-like investigation of us had they done due dilligence with their own paperwork along the way. There were mistakes on top of mistakes that had to be corrected up to and after the close.

In addition, the unicorn appraisal came in so low, that we could have just gone to realtor.com to get the value. Remember that lenders then only lend 80% of THAT.

Future tip: In making an offer, just go to realtor.com.

That meant we had to come up with even MORE cash before the close.

Moving heaven and earth, we got the partial mortgage with 30% cash down.

And we plan to get rid of that partial MORTgage ASAP.

I have nightmares of elephants (large burdens).

It’s a second master and not a nice or competent one at that.

There’s a reason that they are called MORTgages (they will kill you given the chance).

The next test will be applying payments to principal only as the ranch continues to sell. ﻿Some lenders have a separate payment center for that. Let’s hope that’s the case.

I’ll keep you posted on this playing-﻿with-fire experiment.﻿

A side note: a “bridge mortgage” ﻿only lasts for 6 months. With the uncertainty of selling timing on the ranch, the bridge would not have worked.