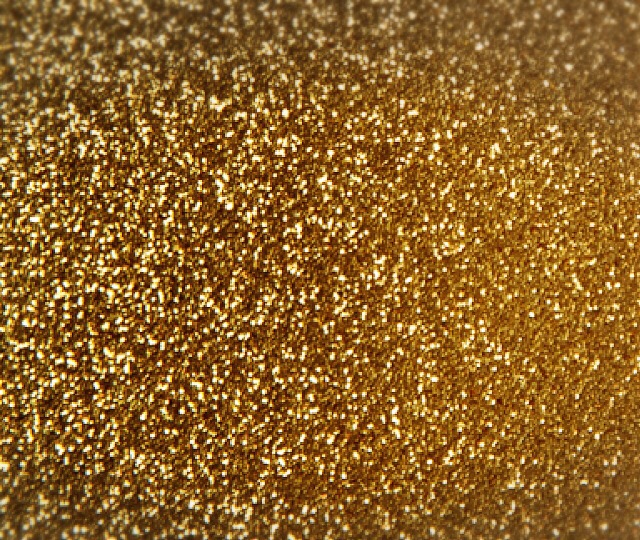 For years, I have willingly attempted to use less-expensive android products for phone and tablet.

In 2013, I traded my beloved iPad 16GB for a Samsung S Note 10.1 thinking I could expand the capacity for movie and show downloads to 128GB. To my horror, I learned that only 64GB is available for that. The sales people gave me misinformation about what the micro SD could do (store photos basically).

Begrudgingly, I used it for years to watch shows while exercising or traveling domestically.

In 2015, after turning in my work iphone, I tried putting a US SIM into my 16GB Huawei Chinese phone. Once I had a China Mobile SIM card installed, it worked well in China. It worked well for very few things: pictures, a sleep fan app and We Chat (since Facebook not allowed in China). Having to install and uninstall apps because of only 16GB capacity became a pain.  I researched reviews for android phones and selected the Google Nexus6 64GB. Less than 6 months later, it “bricked” and I lost most of my photos from our Beijing, New Zealand and Australia trip.

Despair and hurling comes to mind.

I was sent a replacement but no apology for the lost photos.

The Nexus6 continued to have slow boot time, overheated at the drop of a hat, and became unstable once again. The last straw was it loading Google Maps slowly when I was playing navigator for my husband.

Missing our turns was not fun.

And the irony of a Google app not running well on a Google phone was not lost on me.

The transfer of data was pretty easy and I even got a blingy case 😀 for my iphone6S.

Even Blossom Blast remembered I was in the 200 levels.

The iPhone and iPad cost more because they are simply better products. Even Google Maps works better on the iPhone than the Google phone.

The total price was hefty, around $1900 for everything.

So, how to recoup some of the cost?

Sell my Samsung tablet and Nexus 6 on Craigslist (Ebay is a pain for casual sellers and Amazon will hold your stuff hostage and then offer nearly nothing for it). I figure I can get around $500 for both.

That leaves $1400 to pay off. I could pay them off over 2 years but I really don’t like to be in any debt. We’re cash-flowing repairs to our ranch to put it back on the market, so once that is done….I’m paying of the iBill.

The most important question answered:Meep is back and climbing levels-not at level 42 again yet but I know how to spend coins and diamonds now.

Also, I downloaded the sister app “Pet chicken”. She flies and has jeans! Lol.