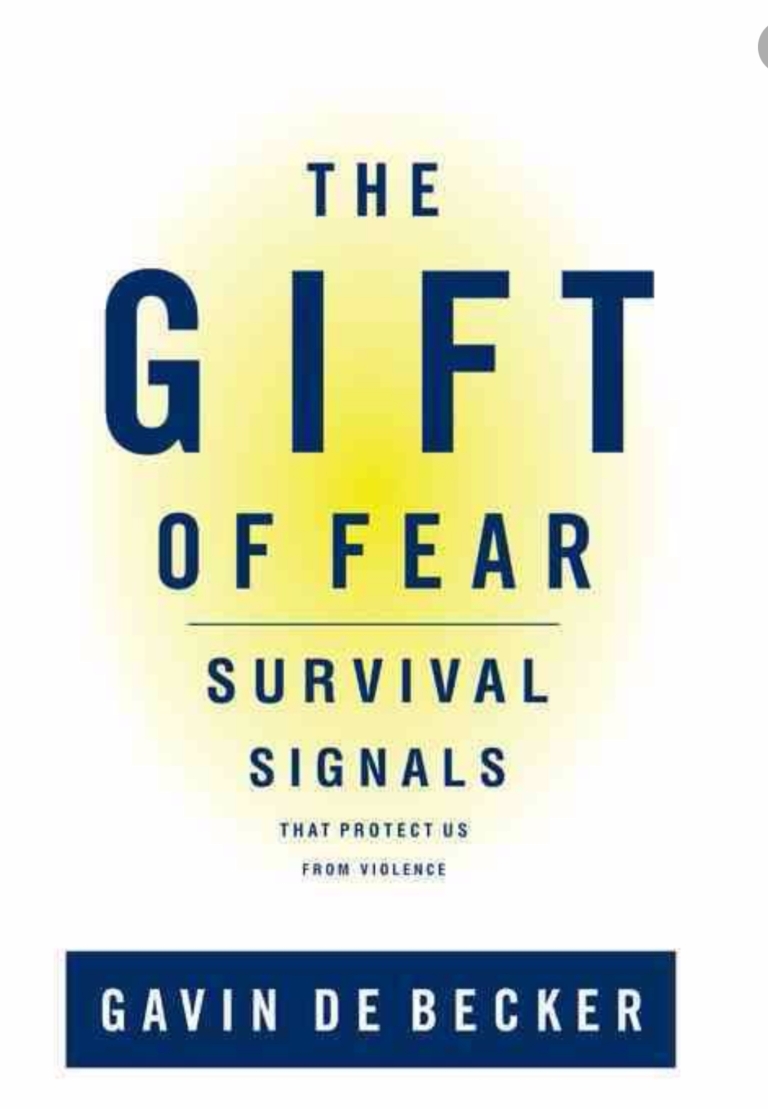 *That feeling of being followed.

*That something about a stranger is just “off”.

*That feeling that you don’t want to be on an elevator with someone who gives you the ” creeps”.

We all have it.

There’s a housekeeping guy at my condo who gives me those “creeps”.

It started when I first retired last spring. Finally! Time to workout whenever I wanted! I was on the elliptical machine watching Real Housewives of New York when our condo cleaning guy came in to “empty the trash”. He looked suspiciously like that’s what he was NOT doing, kind of dinking around in the gym and then facing me and starting a conversation. I had my headphones on, so it must have been important.

The next several times I went to the gym, here he came. I channeled my inner cat, acting aloof.

He got the message that I didn’t want to visit but he hovered.

He seemed always to be nearby somewhere – just outside the gym or at the mailbox when I would go get mail.

Weeks later, I was in the gym restroom, and to my horror, he was just outside “washing his hands”. At the time, either I could not see the door locks (small buttons on the bottom of the handles) or there were no locks.

Fed up, I sent an email to property management voicing my concerns and I felt a bit nuts for doing so.

I began to avoid the gym and the mailbox during the day.

After one of my clothes-selling jaunts a few weeks later, I hauled any unsold items back to our condo. Hours later, I opened my door to get the mail and there he was “just about to knock” because he found one of my items and “put it in a safe place” for me. The hackles on the back of my neck stood up. He had put the jacket that was on a hanger in the storage room. “Come see” (said Gollum). I should have just said, “oh, I’ll check it later.” But I didn’t listen to my Spidey sense. The jacket was there but now so was he in a very closed room.

Now I KNEW I wasn’t crazy.

He is a CREEP.

Today, I went grocery shopping and have a small green cart in my trunk for ease of hauling groceries via the elevator up several floors.

I pressed my floor, hoping it would go up, but it went to the basement garage. At first, I thought no one was there, then Creeper Guy got on.

He talked about the weather.

At least my hands were free if I needed.

He asked “do you need some help (with groceries)?”

Classic serial killer move in the book “The Gift of Fear” by Gavin Becker.

Everyone should read this non-fiction book about victims who ignored their Spidey sense and lived to tell the tale.

I know I could probably take this guy if I had to but my next shopping trip will certainly include buying some mace.

Image of “The Gift of Fear by Gavin Becker”

One thought on “The Gift of Fear”