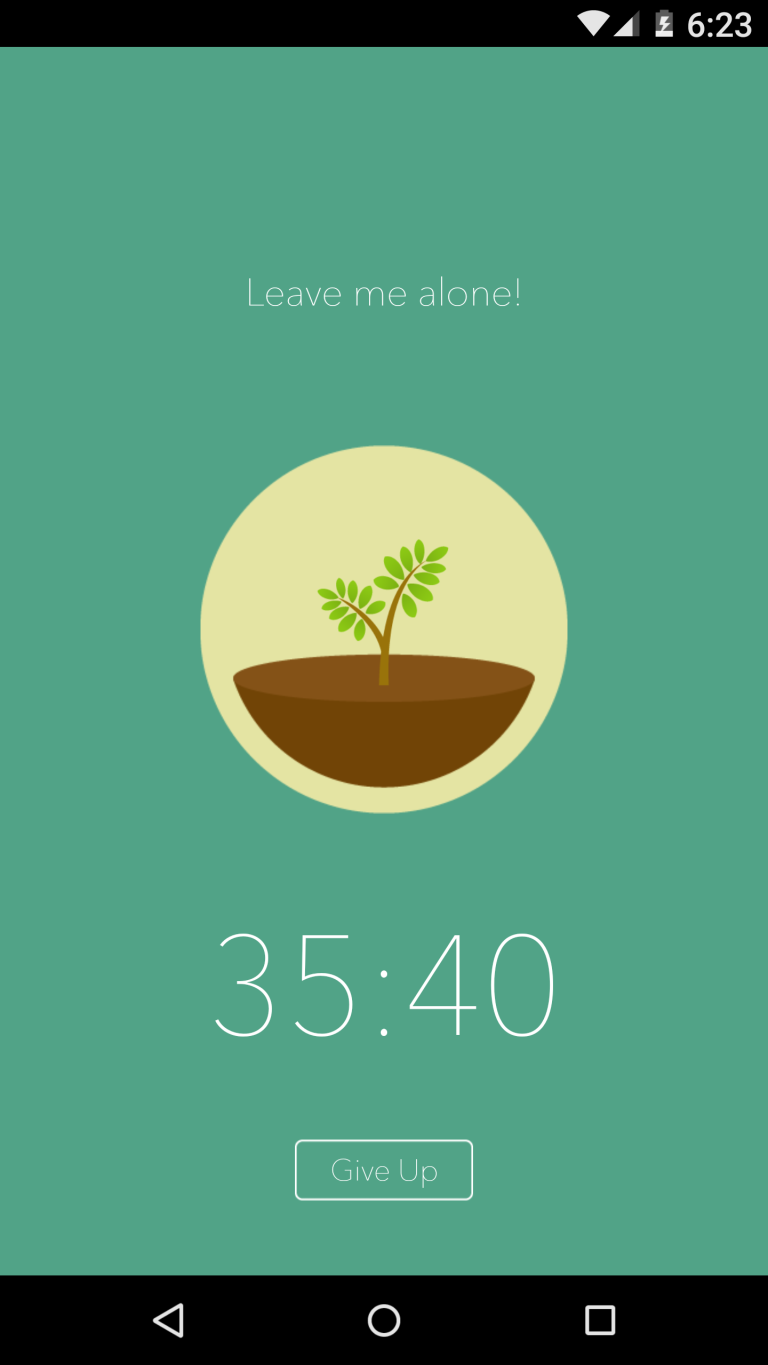 Anywhere in the world.

Heads are buried in phones.

*At the airport
*In meetings
*In movie theatres
*On dates

Recently in a Chinese airport lounge, I wondered “why bother having the chairs even face each other?” There was a tall buxom brunette woman who walked past in a room full of men. No one noticed her. Except me.

And 1 other man who was paying attention.

He surely noticed her. His eyes were popping out of his head.

I spent 4 weeks travelling the world without a world smartphone. That meant that in each country, I needed a separate SIM card and in China, I didn’t bother activating my phone because most of the world is blocked-no Facebook, no Google-only WeChat and Baidu.cn.

I’m not anti-technology or anti-phone- I love my Nexus 6 for blogging, looking up stuff, lending some kind words to those struggling with endo. It’s a great tool, but I have to say there were times that I felt a bit, well, lonely. I would attempt to people-watch but they had become uninteresting with heads bent down.

At least I didn’t go into floor tile counting mode.

It turns out, the addiction is real (our brains release dopamine and serotonin when using our Smartphones). Even I admit I get a happy feeling whenever a video of bouncy pygmy goats comes ’round. The name of the addiction is called nomophobia and rehab centers exist for it.

There’s even an app called “forest”, wherein one can easily grow or kill a tree by leaving the phone for a while (I haven’t figured out how to set the time to just 10 minutes, but it’s kind of adorable).

Not sure why this addiction is not called FOMOphobia (FOMO Fear Of Missing Out).

In lieu of tile counting, I remembered the words of Eckhart Tolle in “The Power Of Now”. ” Be present. Notice the smallest things around you. Do not think of the past or the future.’

*I noticed my nails were chipped.
*I noticed that 3 Chinese ladies wanted to come sit by me. None had phones. I said “nee how” to one of them and she grinned from ear to ear.

Connection. I felt it.

How do we keep a balance?

*Read or listen to The Power of Now by Eckhart Tolle

*Set your phone face down for 1 minute, then 2. Observe what’s happening around you.

*Leave phones at home for dates

Or a real one.