I’ve had a gross cold all weekend and today is no exception.

My left tonsil is swollen like a grapefruit and it hurts to talk but I need my voice today @ 2:30 to give a pitch to my leadership team to match money we donated for a university endowment fund. 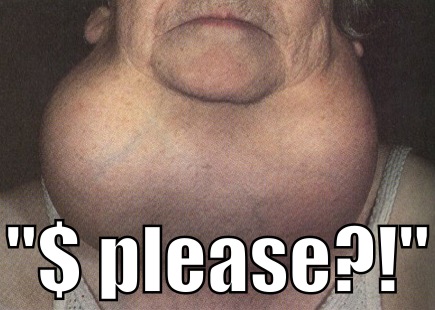 My husband and I feel strongly about helping our next generation of geologists. It’s the legacy part of handling money, which makes me think

I’m Dowager Grantham with long necklaces over a bad bra… 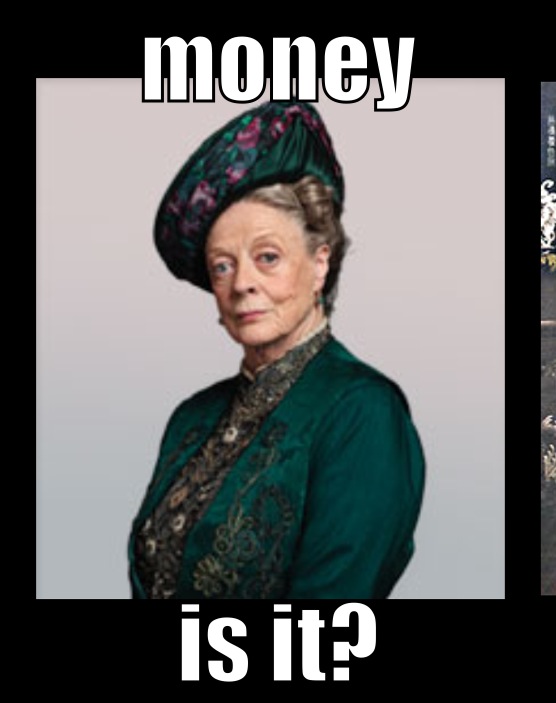 There’s a bit of a tough hit geology students get in the summer of their junior year: field camp. it’s expensive $4,000 and it eats away at earning tuition $. Total cost to the student is around $10,000.

The summer I was dealt this nasty hand, I could not even get a job as night janitor at McDonalds because it was mid July and so I had to wirk during school as a maid at a haunted hotel-swear. Another post…

I felt almost as low as when all my hair fell out from a home perm @ age 18, but will be yet another post….

Here’s a teaser:
It was far worse than this:

So, I’m drinking Chinese tea with stevia and saving my voice for then. It will involve pictures of Butters from South Park (because my husband thinks he looked like him as a kid) and graphs and things… 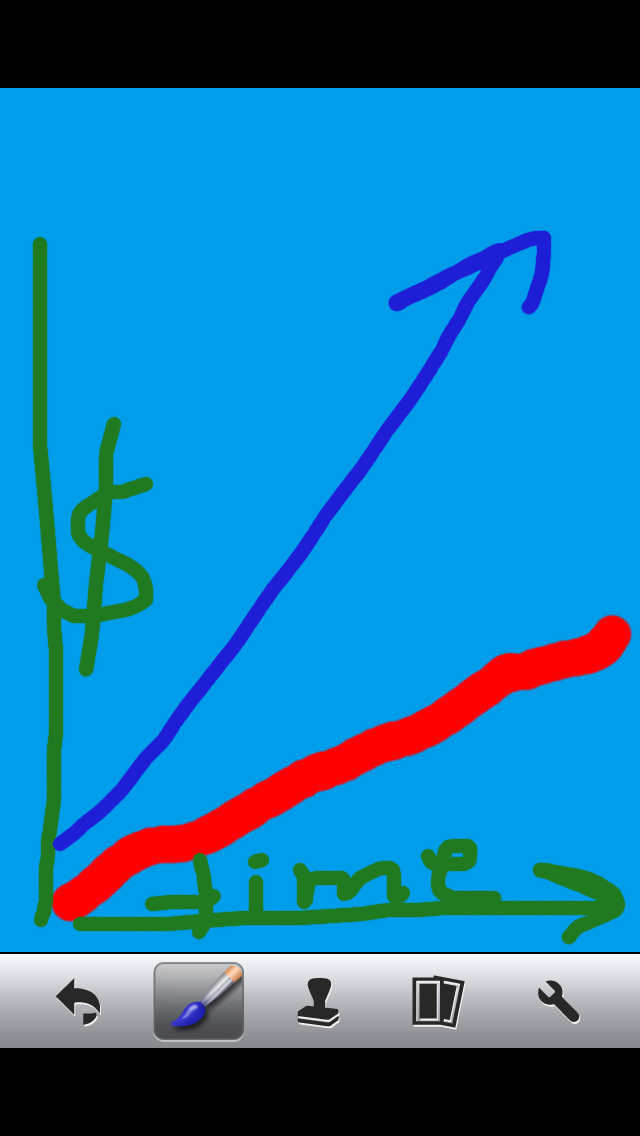 Maybe I should PRO it up a bit…